As a major city in the bicycle industry, several schools foster talented cyclists in Taichung. And RIH-NAN Junior High School is one of them. 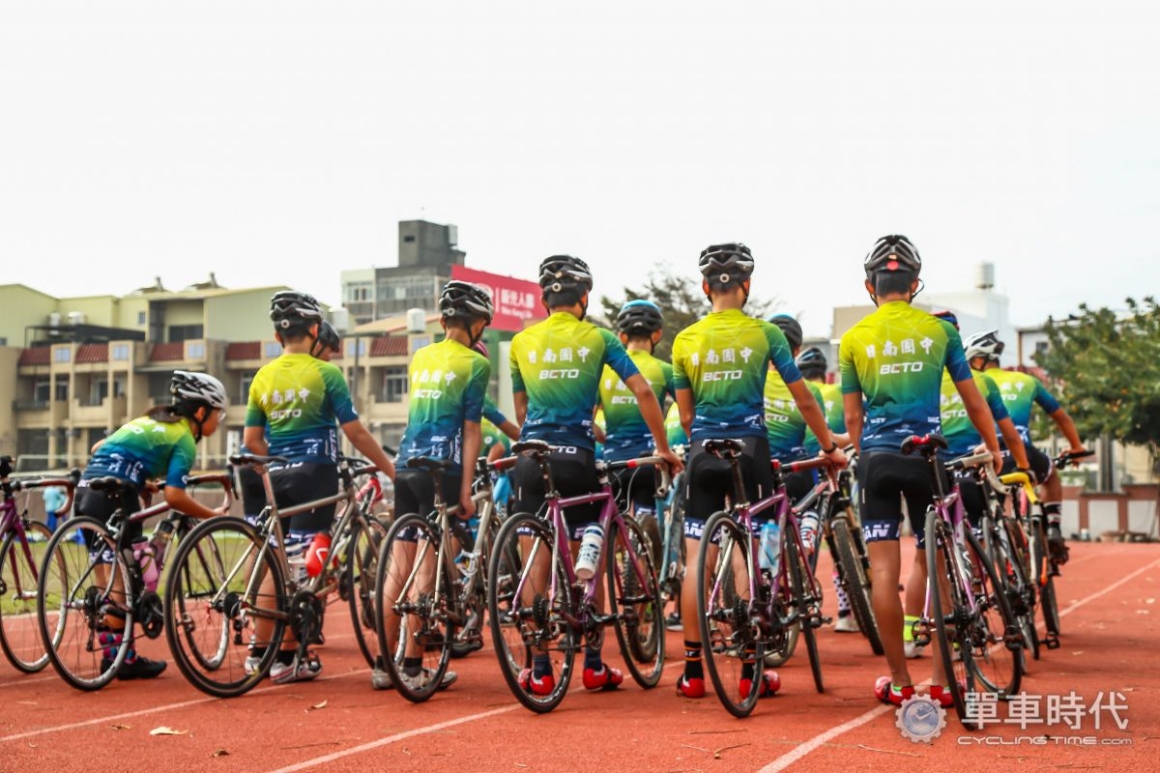 It has been ten years since RIH-NAN engaged in the cultivation of cycling, they established cycling team which focuses on the development of road bike and mountain bike. To construct comprehensive riding skills, Coach Jay(江思翰) guides students to choose suitable cycling strategies according to their abilities, and train students to solve problems by thinking independently. 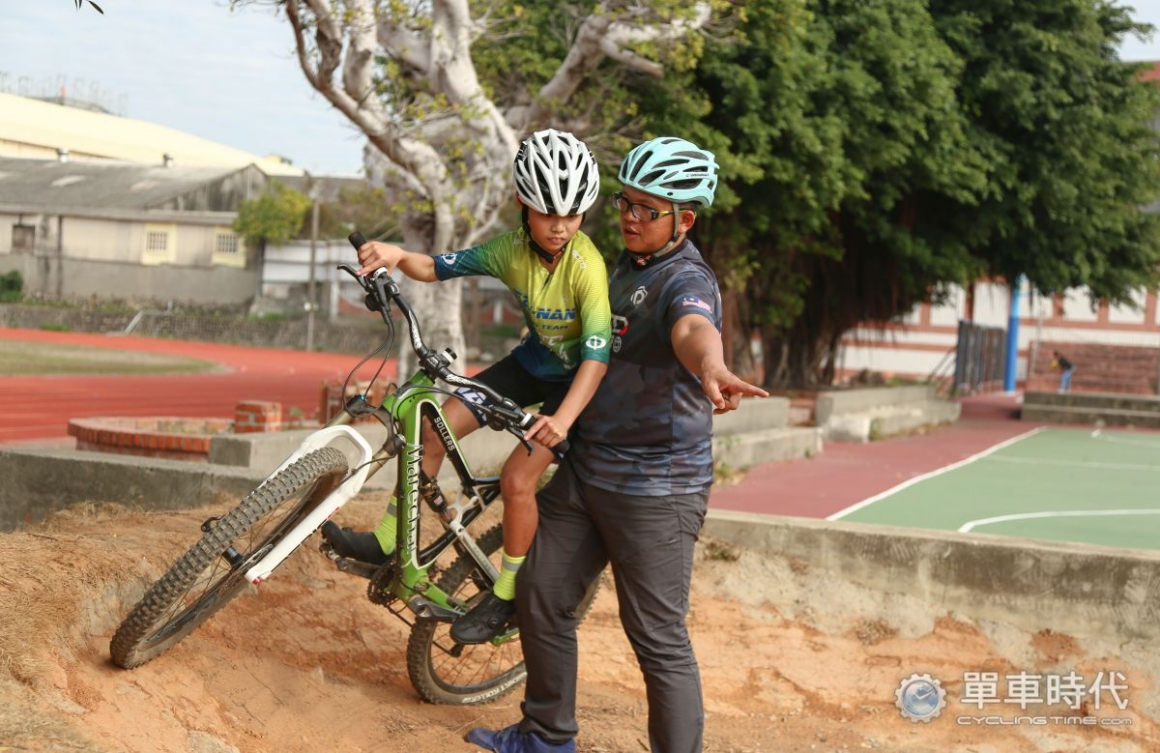 However, it’s hard to maintain the survival of a team without any other sponsorship. Hence, besides the support from the education authority, over the past few years, there have been resources injected from bicycle companies. And BETO is one of the sponsors. 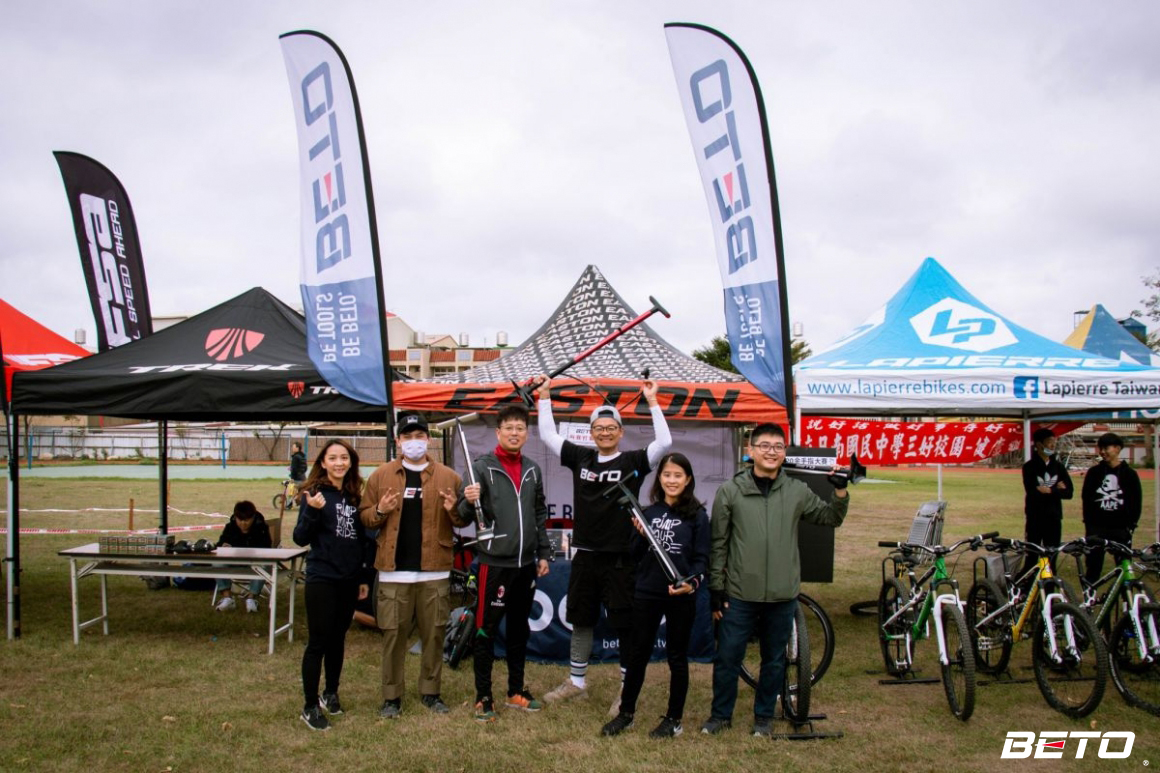 Throwback to 2017, during a bicycle event, Coach Lin(林永昀) and the team went to BETO to borrow a pump, that was the first time they met. After that, BETO and the team met several times, Su Fu-Nan(舒富南) President of RIH-NAN shared his vision, which coincides with the general manager of BETO：Every child has the right to get the best start, and it’s important to teach students under their aptitude. Both of them emphasize the importance of training and cultivation. At this point, RIH-NAN and BETO built up a cooperative relationship and the seeds of public welfare began to sprout and grow up. 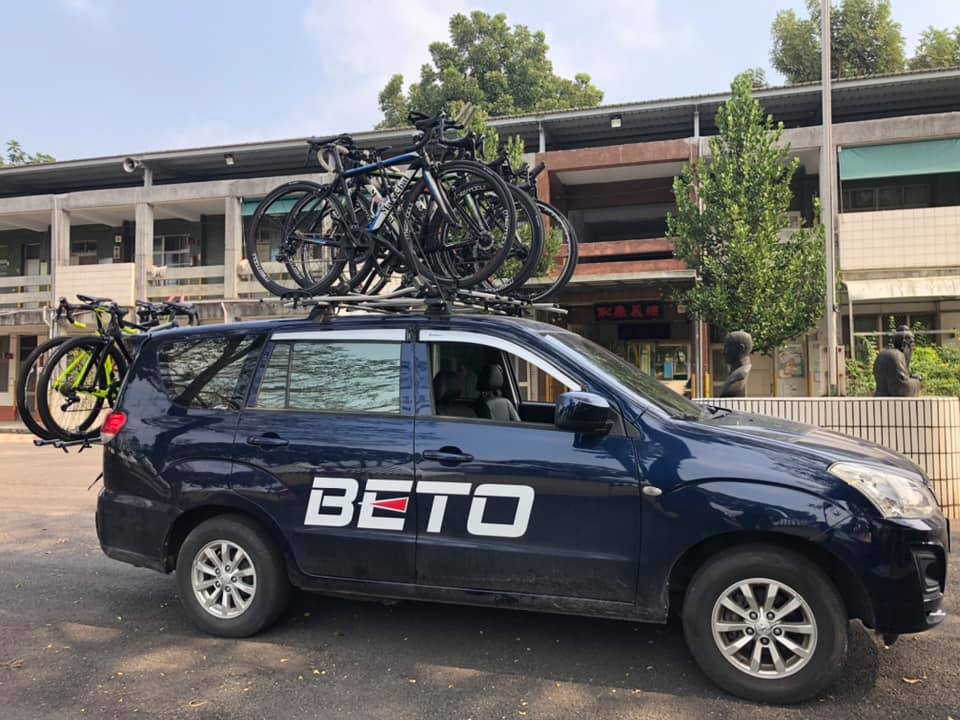 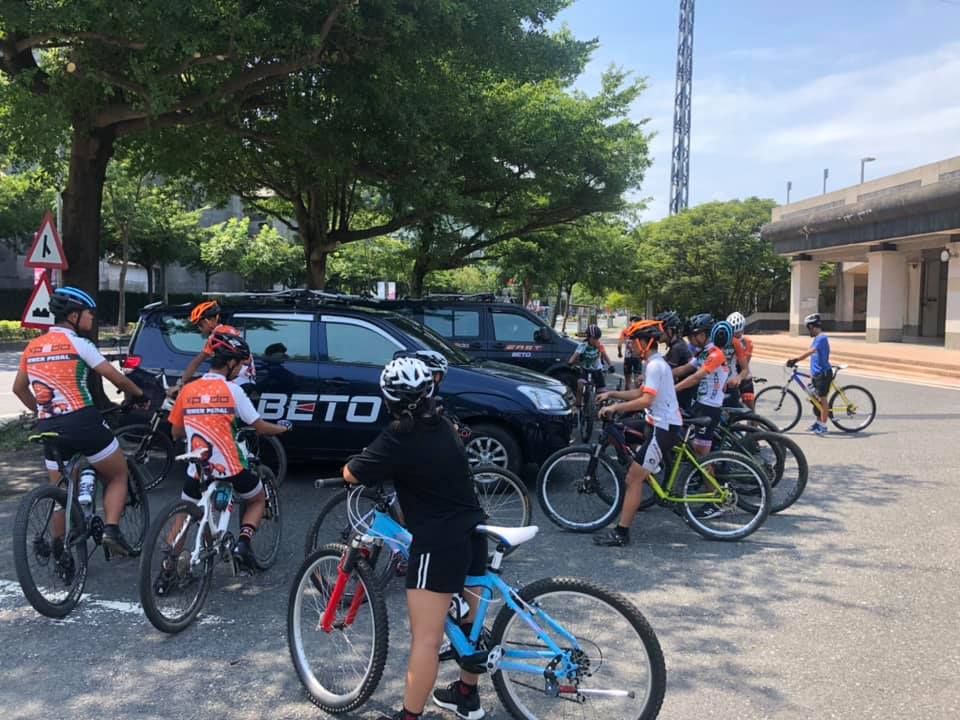 For BETO, sponsorship is not only about the provision of funds and equipment, long-term planning is also necessary. BETO Director Jones shared during an interview "This is the third year that BETO has sponsored  RIH-NAN. In addition to the equipment provided, we have also set up scholarships and after-school tutoring programs to encourage children who are eager to participate in cycling to actively work hard to find a direction for their future." 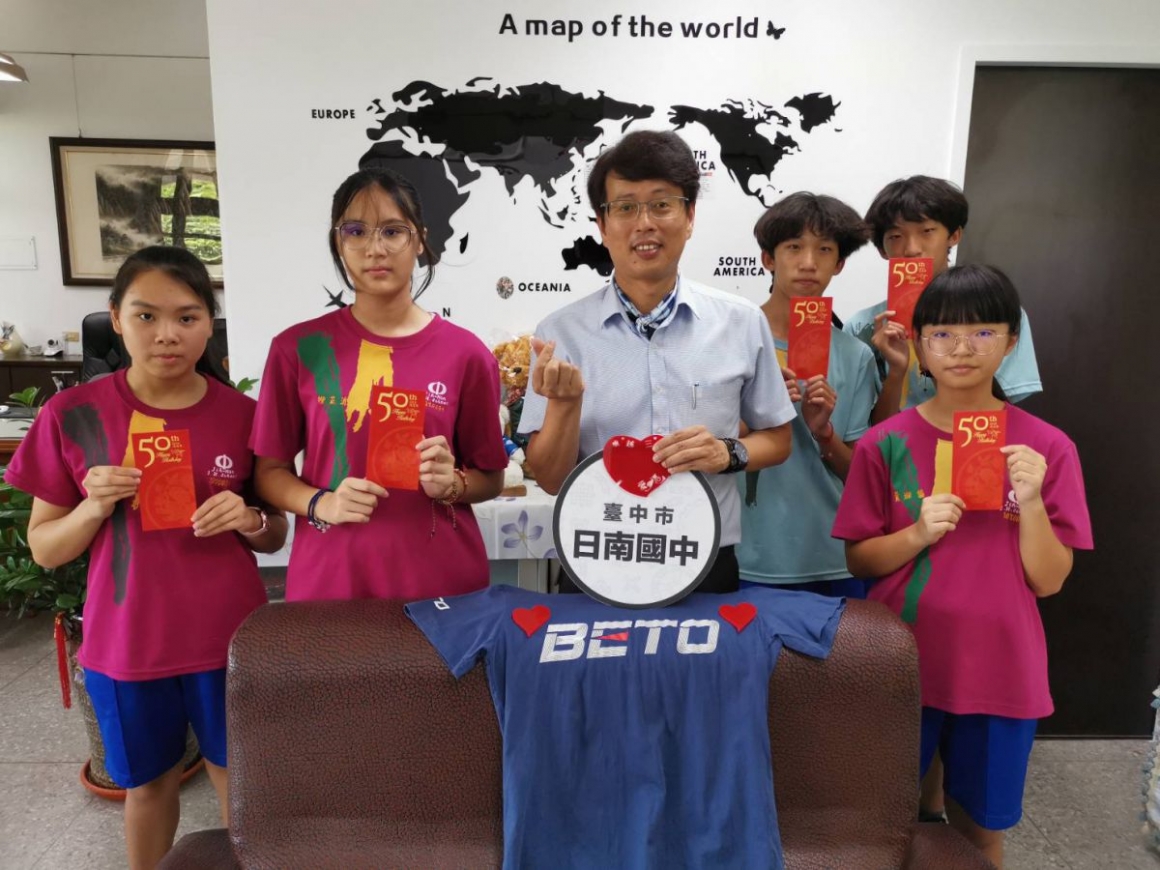 "In the past three years, students from the cycling team not only improved a lot in academic performance but also won great achievements in bicycle races. It’s a pleasure for us to know that, and we also look forward to the future development of the students.” 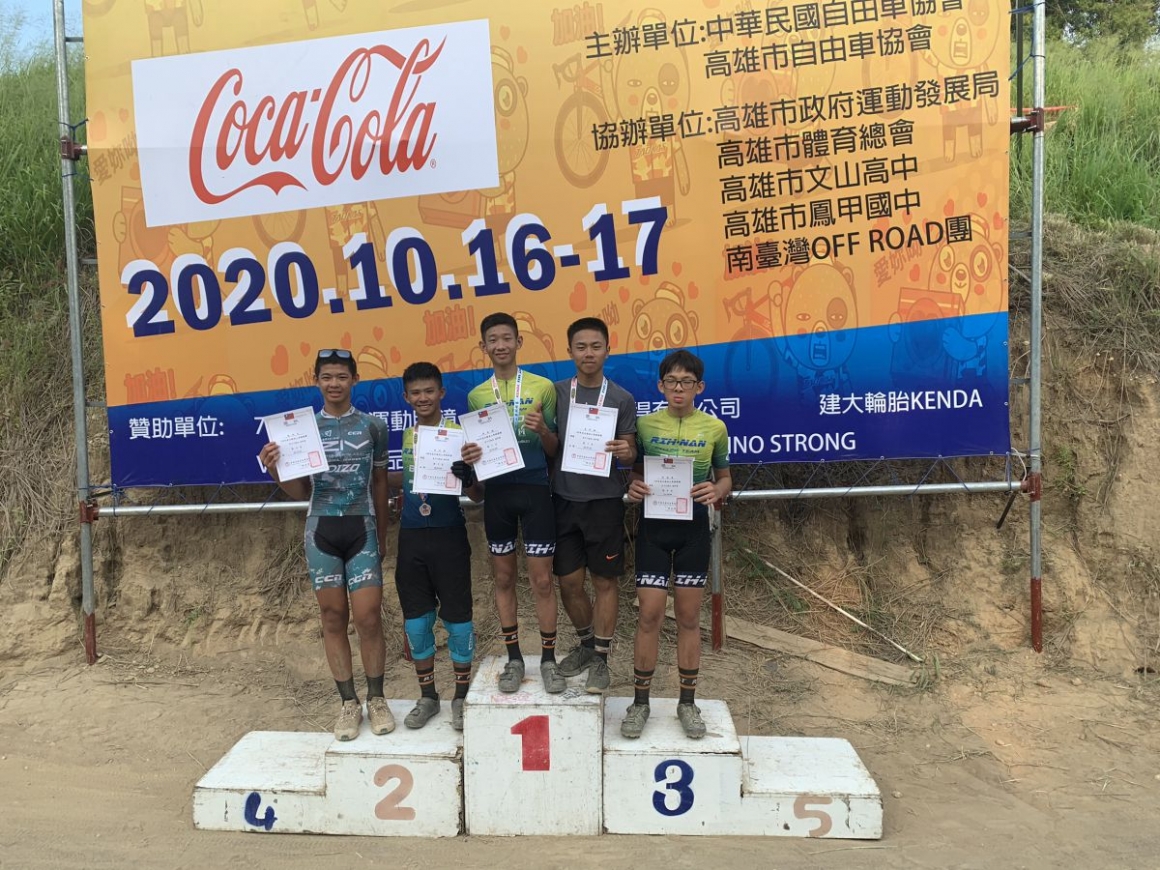 Also, BETO plans to start a skills training program this year. The program will be diversified. Inclusive of bringing students professional knowledge such as power training and bicycle repairs, several professional lecturers and coaches will be invited.BETO hopes that students can understand that the bicycle field is extensive, it’s crucial to find their interests. After finishing the training program, each student will get a completion certificate. 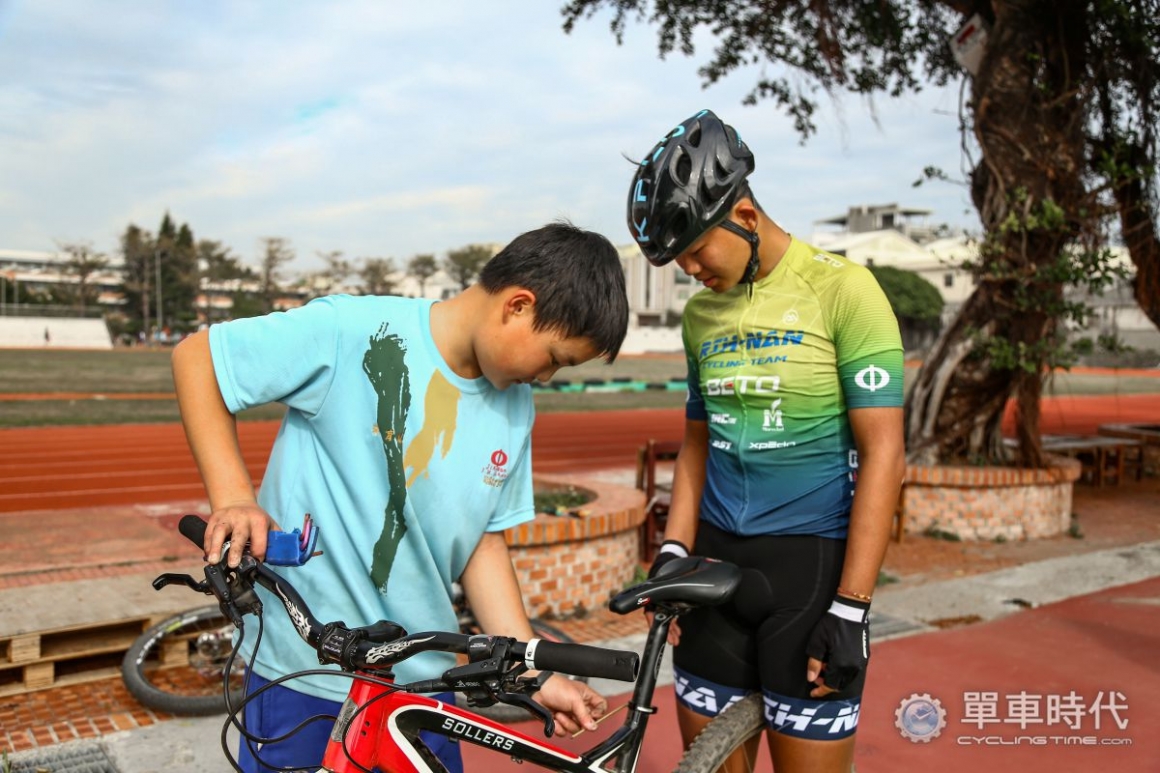 "As an athlete, there is an age limit. Where should the players go after retirement？This is our consideration. When BETO proposed this plan, I got two thumbs up. I hope these children can get in touch with more diverse and professional skills in the field, then one day when they no longer participate in racing they can keep their talents in the bicycle industry." Coach Jay(江思翰) shared. 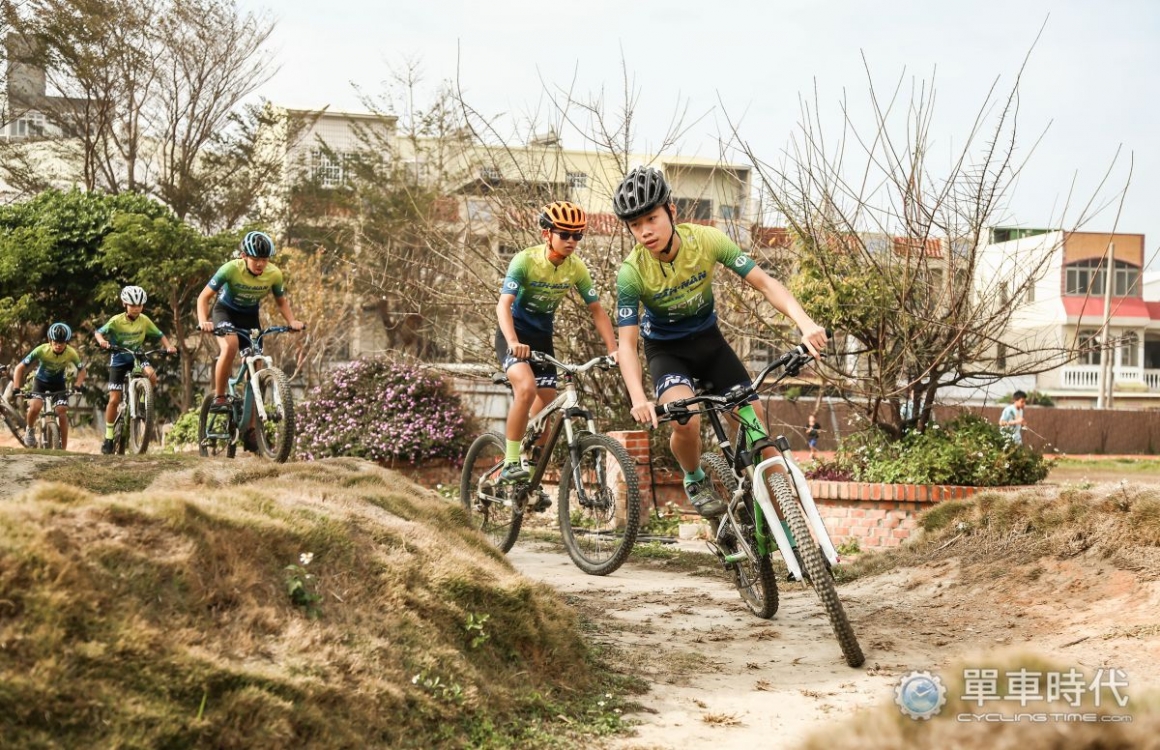 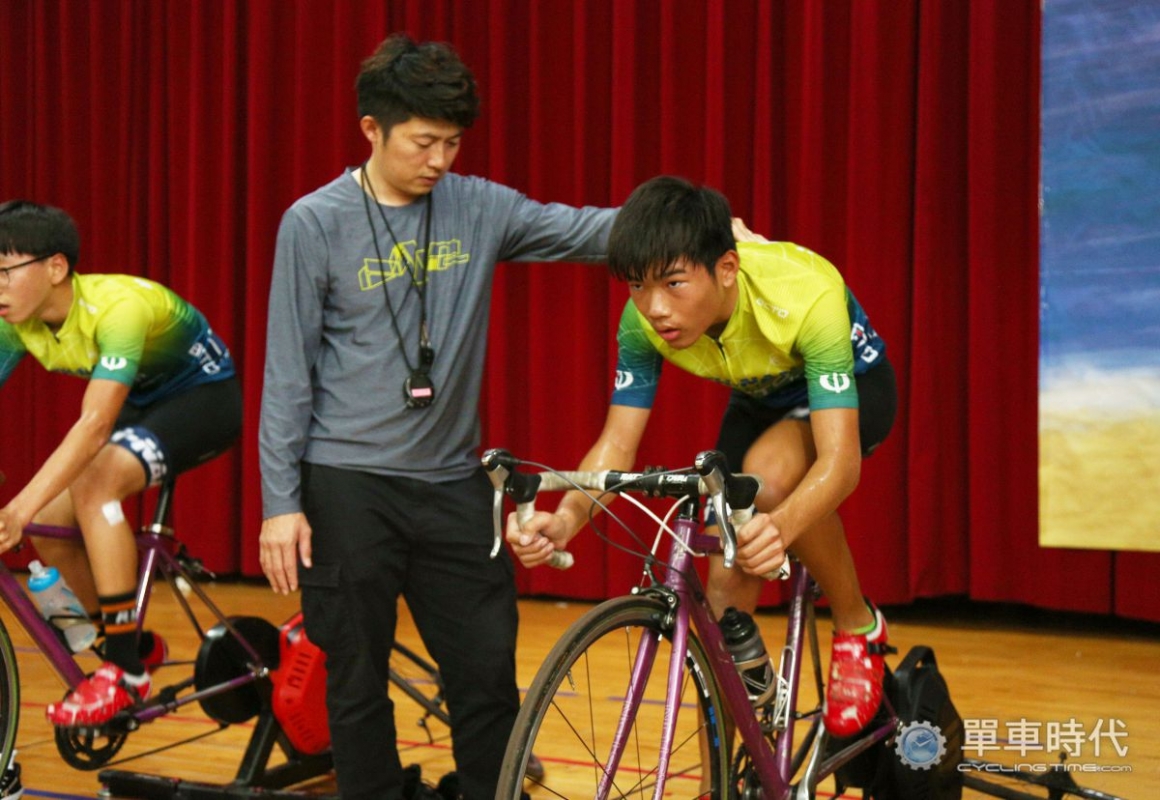 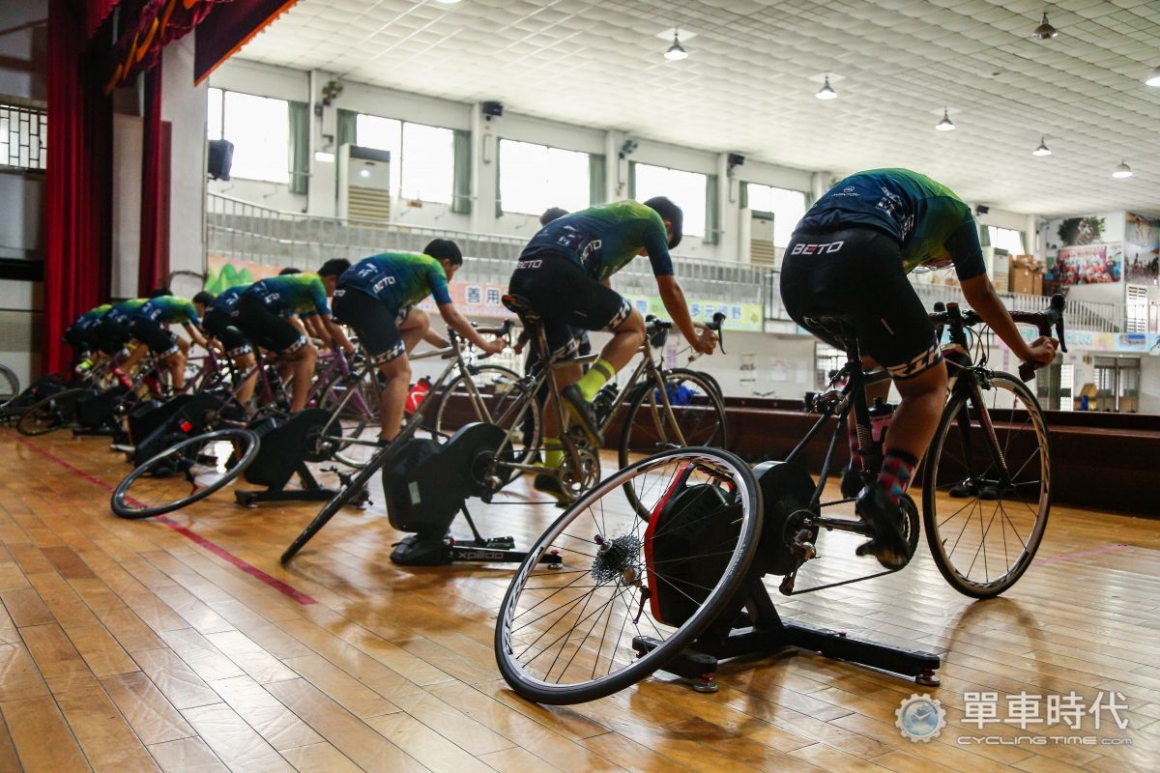 Appreciate for the Cycling Time`s report.